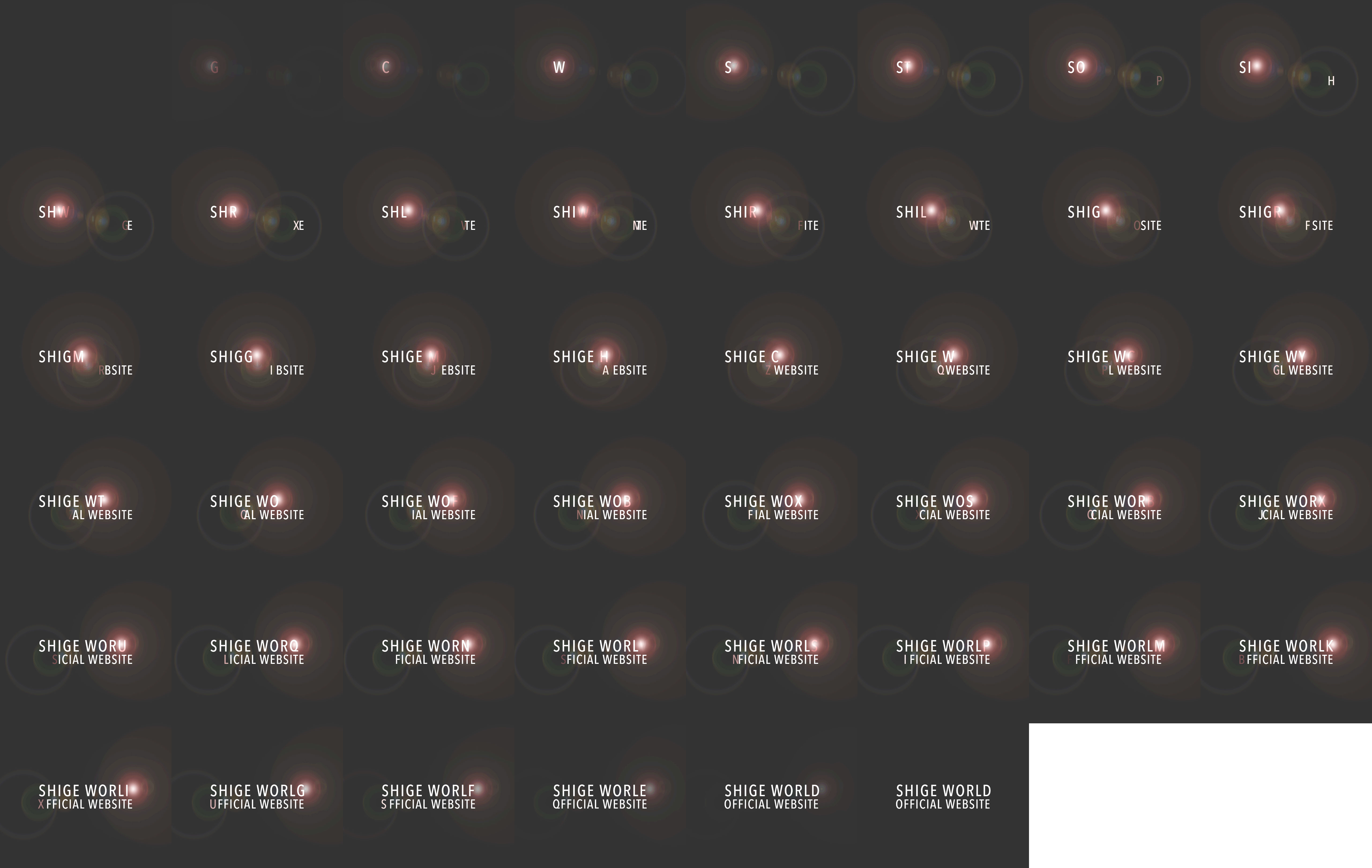 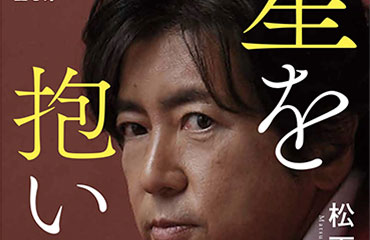 The 7th big artist Ryuichi Matsushita's "Oguri Naruo Statue" will be released at the end of June! 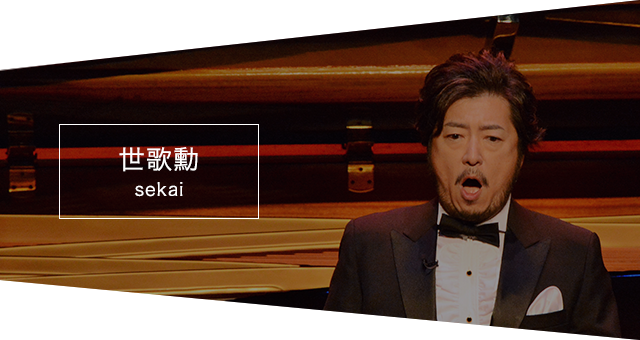 In October 2013 at the Imperial Hotel Osaka, Shigeo Oguri gave his first ever performance as an operatic tenor at a major corporation’s 10th anniversary event.In July 2015, he announced his stage name “Sekai” and in in the same year in August he made his debut performance as Sekai at the Nagoya Congress Center in front of an audience of 1500 people.In April 2017 he performed at his concert “Opera Aria”.In February 2019 he will be taking on his toughest challenge yet - performing at a concert held at the prestigious Carnegie Hall in New York.
On Saturday February 2, 2019 Sekai performed at at Carnegie Hall Concert. Sekai will continue to take on challenges and take his singing career to the next level. 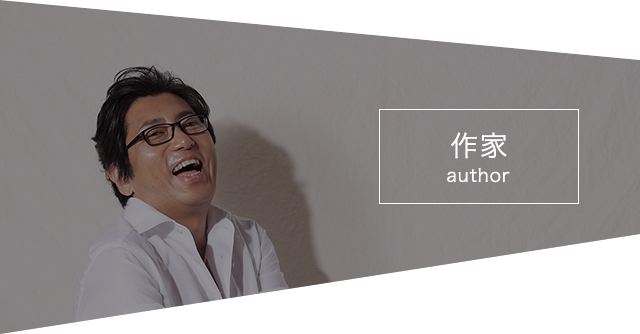 Shigeo Oguri’s book “Ogurhythm” was released in January 2013. The English version of the bestseller was also released not only in Japan but also in Singapore and New York. The book continues to maintain its status as a top-ranking title.Two other books were released in the following years: “Katayaburi ni ikiru” (May 2016) and “Ichibyouhou” (May 2017).His highly anticipated fifth book is scheduled for release in March 2018 the 7th book "A man holding a star" by Ryuichi Matsushita will be released in June 2020. 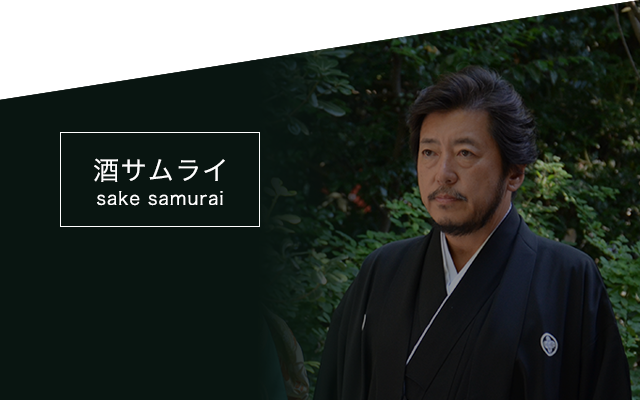 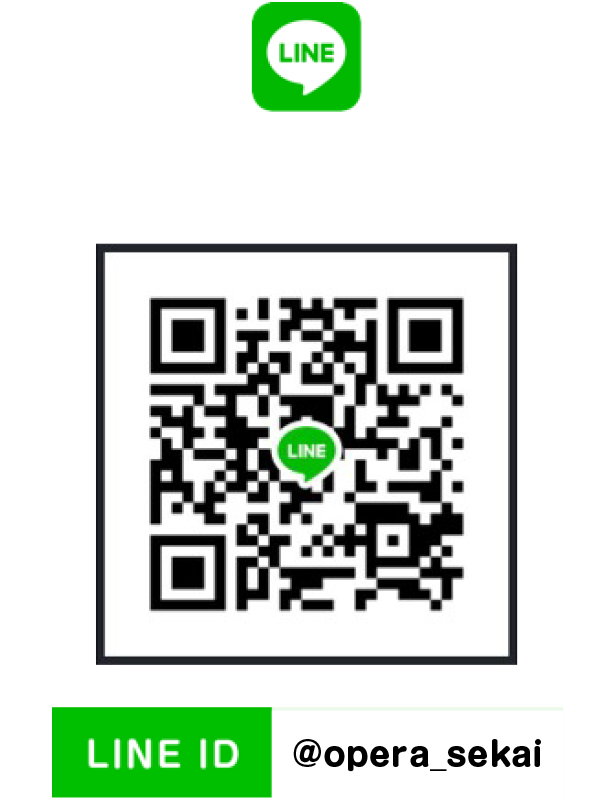 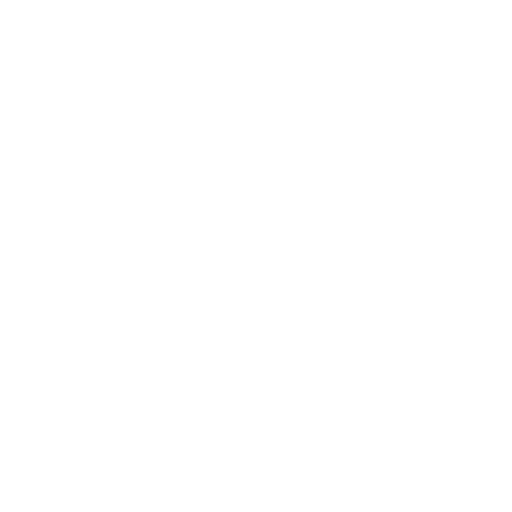